← more from
Massproduktion
Get fresh music recommendations delivered to your inbox every Friday. 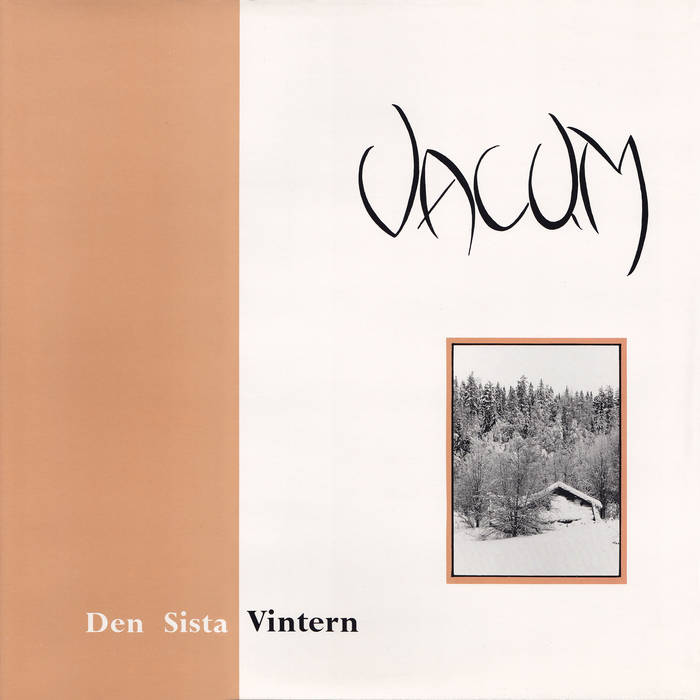 The Swedish post punk bands second LP recorded 1982 after two weeks touring of Scandinavia toghether with Theater of Hate, this was the band at their best. Recorded in the legendary MNW studio in Vaxholm by Curt-Åke Stefan (Eldkvarn) it shows the bands full spectrum. From the more experimental elelectronic tracks to frantic post-punk with Cathrine and Mats taking turns at the michrophone. Effective, energetic and great post punk by a band at it creative best.

The last album with Sank and Cathrine Fandén. Sank left the band for US and touring with Richard Lloyd (Television) and late became drummer for Thåström and producer for Killing Joke and Paradise Lost. Cathrine formed electronic pioneers Dockhuset.

One of the early and influential punk band of the northern Swedish industrial city of Sundsvall.Their legacy also includes their still active label -Massproduktion.

Vacum formed in January 1979 when Mats Hammerman and Stephan Segermark met with drummer Cathrine Fandén. During seven intense years they would do over 150 gigs in Scandinavia, record three albums, four singles and some compilations. ... more

Bandcamp Daily  your guide to the world of Bandcamp

Nightmares on Wax and Bremer McCoy stop by with their sublime new LPs.